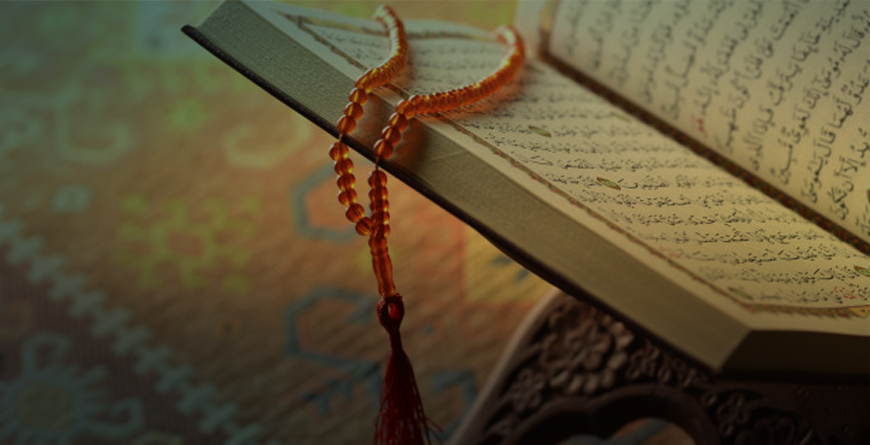 Uloom Al-Qur'an (Sciences of the Qur'an) is the broader term which refers to a study of the various sciences related to understanding the Qur'an which includes Usool At-Tafseer, abrogation, division into Makkan and Madinan, reasons for revelations and language of the Qur'an. Usool At-Tafseer (Methodology of explaining the Qur'an) is a subcategory of Uloom Al-Qur'an focusing on the correct method and principles of doing tafseer which include looking at other verses and ahadith related to the topic, as well as the understanding of the Sahaba and the classical Arabic meanings of the words used, hence some overlap in their definitions. Dr. Bilal Philips describes the difference as follows: “Usool At-Tafsir (lit. The Fundamental Principles of Qur’anic Interpretation), essentially refers to the branches of knowledge which are necessary to provide an accurate interpretation of the Qur’anic texts, such as Arabic grammar and syntax, Arabic literature and Qur’anic sciences…Usool At-Tafsir addresses the actual step by step methodology of interpreting the Qur’an to ensure that interpretations are not merely the result of human whims and fancies. [1] The more commonly used term, ‘Uloom Al-Qur’an, refers to all the fields of knowledge which serve to elucidate the Qur’an or which are derived from it. Included among them are knowledge of Tafsir (Exegesis), Qira’at (Recitations), Ar-Rasmul Uthmani (The Uthmani Script), I’jaz Al-Qur’an (Miraculous aspects of the Qur’an), Asbab An-Nuzul (Reasons for Revelation), An-Nasikh Wal Mansukh (Abrogating and Abrogated verses), I’rab Al-Qur’an (Qur’anic grammar), Ghareeb Al-Qur’an (Unusual Qur’anic terms), religious rulings, and Arabic language and literature.” [2] To put it simply, Uloom Al-Qur’an is the broader term and Usool Al-Tafseer is a major component of Uloom Al-Qur'an. May Allah grant us understanding

Join ILMMY newsletter for free to get notified about courses, seminars and other public events. 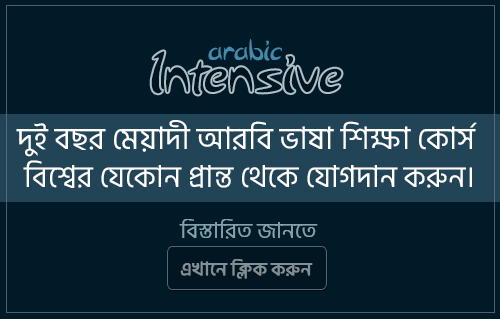 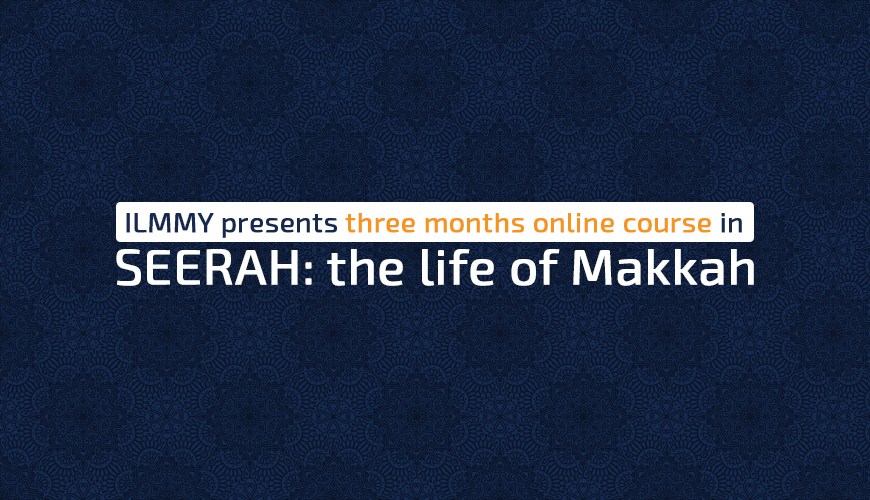 Seerah 101: the life of Makkah